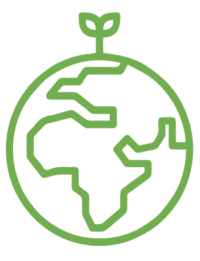 Agricultural production is both strongly affected by climate change and a major contributor to climate change, with agriculture and land-use change accounting for about one fifth of total global greenhouse gas emissions – more than for transport or industrial uses. Agricultural production benefits from substantial government support, costing at least US$ 640 billion per year worldwide. Past and current support have an impact on greenhouse gas emissions by influencing the composition and location of output, and production practices. This brief summarises the evidence indicating that simple elimination of all existing support measures would do little to reduce global emissions from agriculture, but the latter could be cut by as much as 40% by “smart repurposing”, which would shift resources towards R&D and generate incentives for the widespread adoption of productivity-enhancing and climate-resilient production practices.