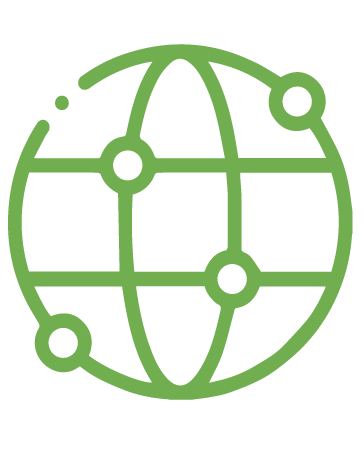 For over two decades, the gender and corruption nexus has been largely addressed based on the gender-biased premise that women would be less tolerant towards and less prone to corruption. As a consequence, significant resources were poured into feminising decision-making, the judiciary and law enforcement, as a quick fix to corrupt practices, and into investigating the social and ethical grounds for such an articulation. This policy brief, by contrast, aims to reframe the whole issue and recast global anti-discrimination efforts according to an evidence-based, transformative approach. Acknowledging the complexity of gender as a concept and bringing an intersectional focus, it tackles gendered forms and impacts of corruption through five actionable policy recommendations.