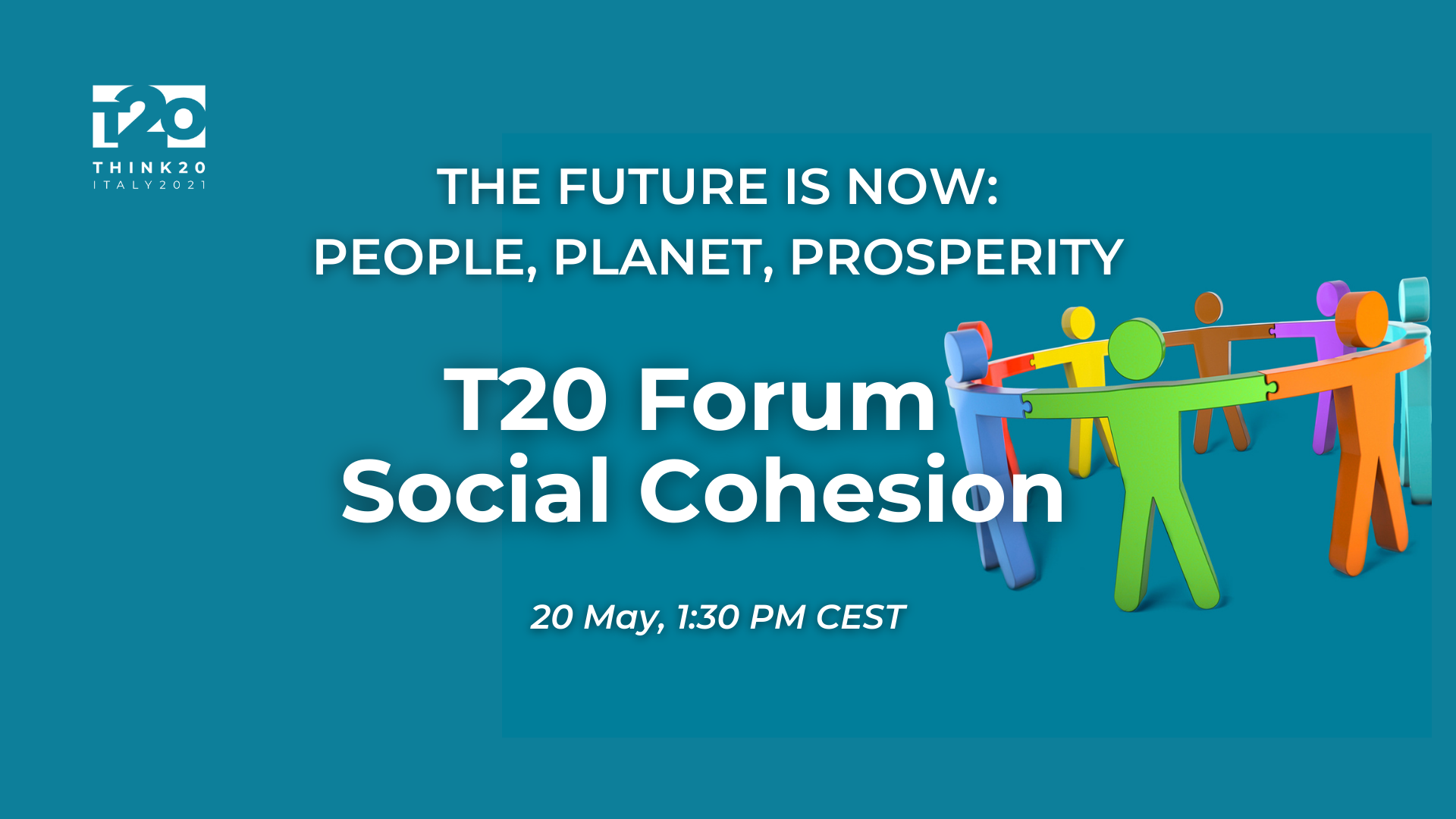 As the National Coordinator and Chair of the T20 Italy, ISPI is promoting a series of 3 High-Level Forums which are intended as an international platform for debates on key global challenges and priorities for the Italian G20.

Under the claim “The Future is  Now: People, Planet, Prosperity”, the Forums explore possible scenarios and viable policy options. They will engage top representatives from the political and business communities, as well as senior experts from leading think tanks and institutions worldwide.

The High-Level Forum on Social Cohesion, Co-promoted by ISPI and Fondazione Cariplo, will be on May 20th, 1.30 pm CEST.

The Forum will address the following critical issues: 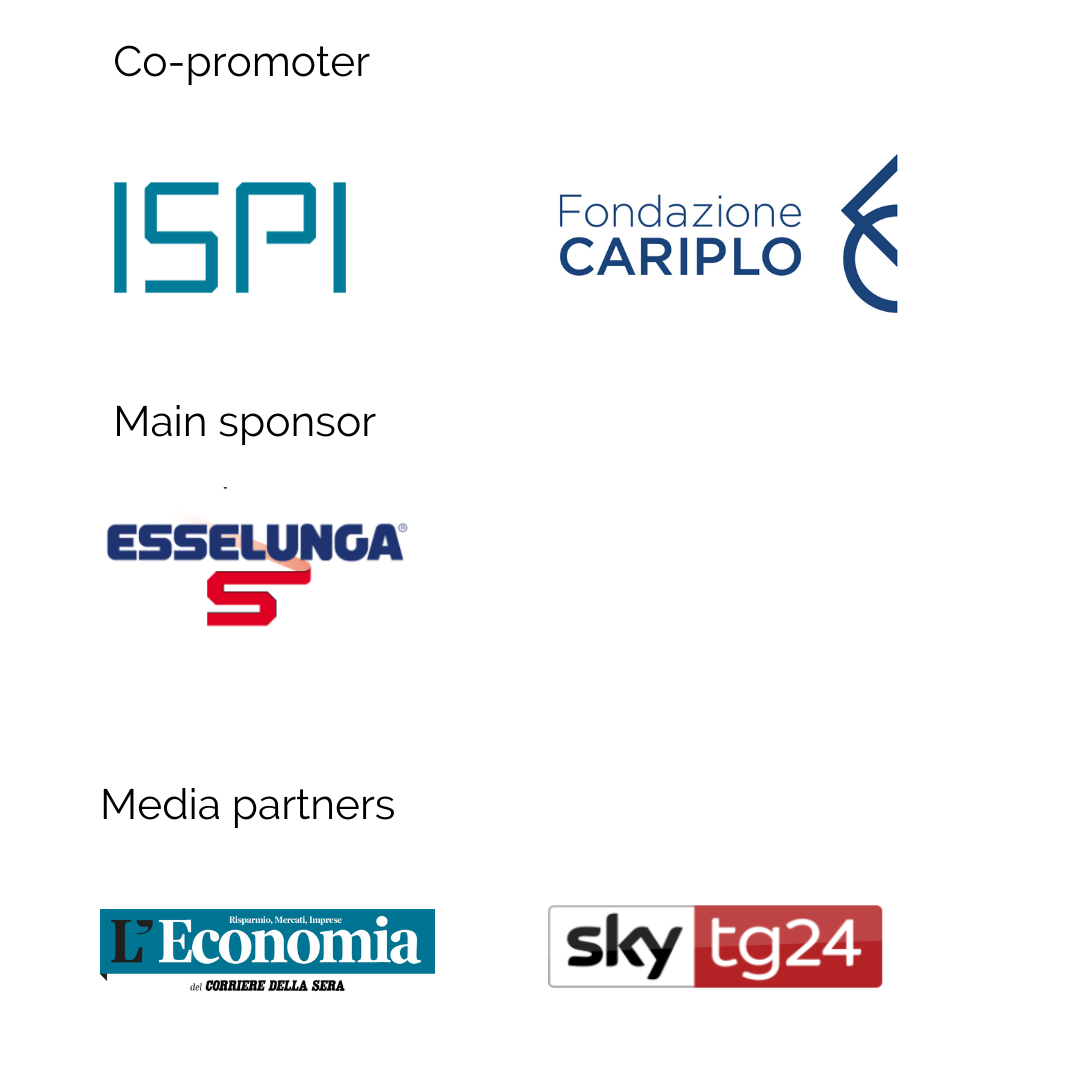 Mauro Magatti – Professor of Sociology, Catholic University of Milan; Member of the Steering Board, Fondazione Cariplo

The “National” dimension of Social Cohesion

The “International” dimension of Social Cohesion. What role for Multilateral Cooperation?